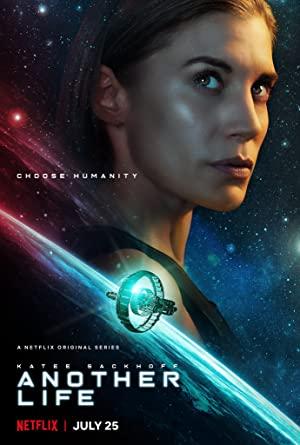 Astronaut Niko Breckenridge and her young crew face unimaginable danger as they go on a high-risk mission to explore the genesis of an alien artifact.

The recent dramas (and a few melodramas) focus on NASA astronaut, their interactions with fellow crew members, and the families they leave behind--spoiler alert several of these are more space soap opera than sci-fi space opera.