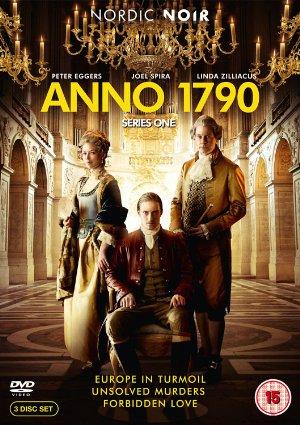 In 1790 Johan Gustav Dåådh joins the Stockholm police, in an attempt to change, or at least improve, the system from within. He is a modern thinker in an old hierarchy. Torn between alliances, he solves crimes among rich and poor.

In England, four successive Kings named George ruled from 1714 to 1830, and these dramas tell the stories of pioneering cops, spies, and ruthless entrepreneurs in that era.