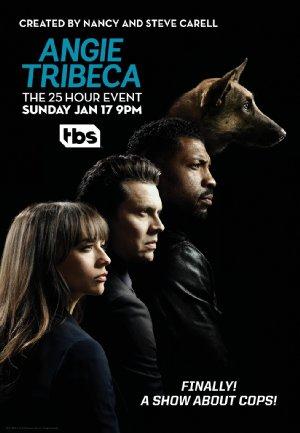 Lone-wolf detective Angie Tribeca and a squad of committed LAPD detectives investigate the most serious cases, from the murder of a ventriloquist to a rash of baker suicides.