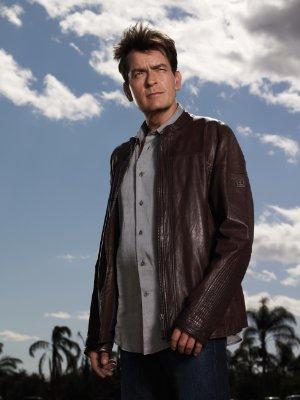 Charlie is a former baseball player. In his final game, he gave himself a career-ending injury when he tried to snap a bat over his leg in anger. He becomes an anger management therapist ...

Shows that find the lighter side of the psychiatrist's couch, especially when there's a couple sitting on it.