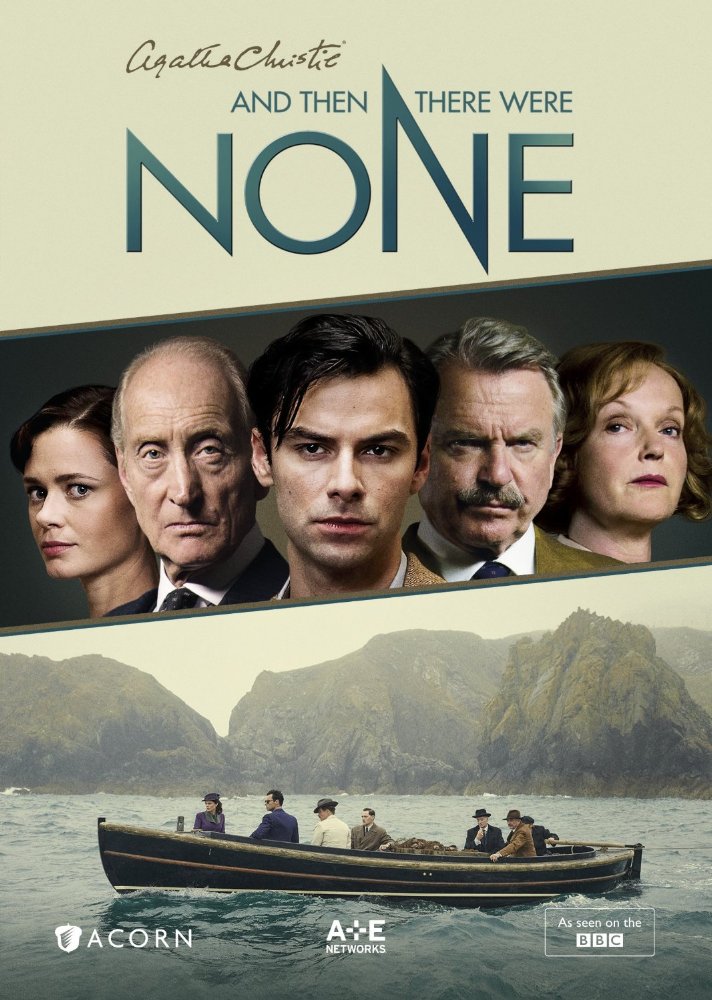 Ten strangers are invited to an island by a mysterious host, and start to get killed one by one. Could one of them be the killer?