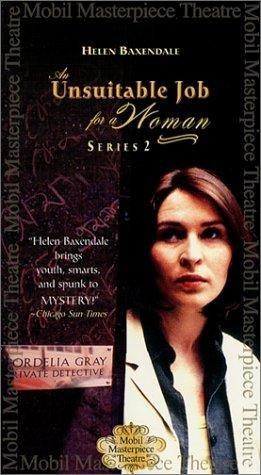 Cordelia Gray is the reluctant owner of a ramshackle investigation agency following the suicide of her boss. Watching over her as she hunts down clues in the murky and sinister world of crime, is her straight-laced and intuitive office assistant Edith Sparshott. Based on a PD James novel.