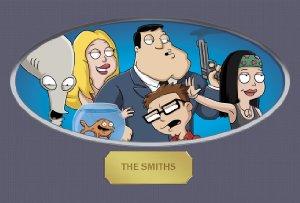 The random escapades of Stan Smith, an extreme right wing CIA agent dealing with family life and keeping America safe, all in the most absurd way possible.