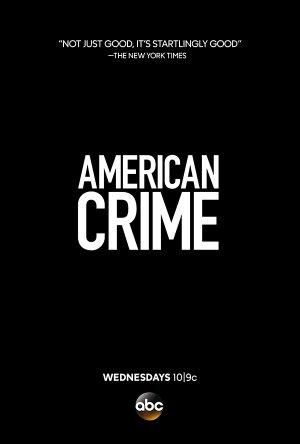 The lives of the participants in a trial with significant racial motives are forever changed during the legal process.