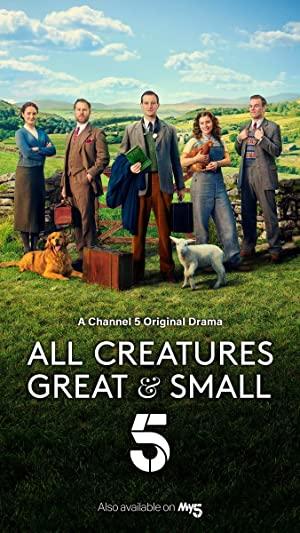 The numerous adventures of a friendly staff at a country veterinarian practice in 1930s to 1940s Yorkshire. A remake of the 1978-1990 series. Taken from the autobiographical books by James Herriot.