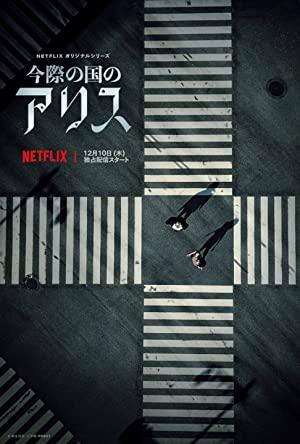 A group of bored delinquents are transported to a parallel wasteland as part of a survival game.

An eclectic list of Japanese-language scripted TV series, with a solid representation of shows about great food--think Jiro Dreams of Sushi TV.