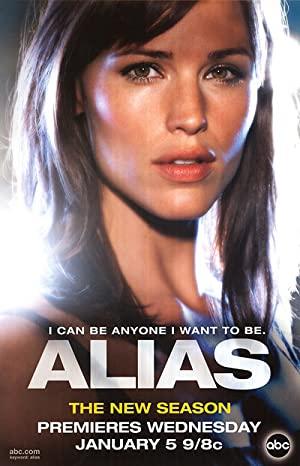 Sydney Bristow is an international spy recruited out of college, trained for espionage and self-defense.

Trained by the CIA or MI-5, these women fight terrorists and enemies of the state with intelligence, guile, and deadly force.