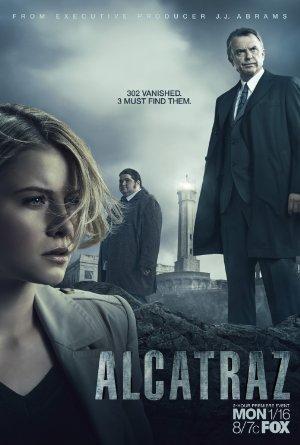 In 1963, all the prisoners and guards mysteriously disappear from Alcatraz. In the present day, they resurface and a secret agency are tasked with re-capturing them.

Secret government agencies staffed with superheroes (or badass mortal spies), and tasked with keeping the peace and investigating strange occurrences.

It's hard enough when criminals cross state lines, but what about when they flee into the past? At that point, you had better call in the time-police. But if they do their job right, doesn't that mean you will have never asked them...

If you could travel to any period in history, where would you go--Periclean Athens? Renaissance Florence? The Tang Dynasty in China? Nope--the correct answer is to an Anglophone country in the 1960s-1980s, at least according to the shows on this list.