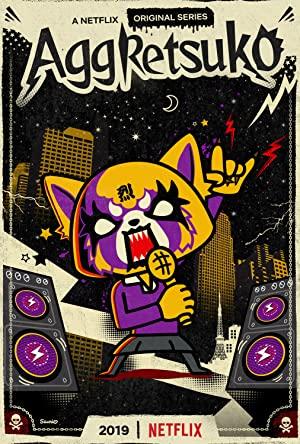 A socially awkward accountant deals with her annoying co-workers by chugging beer and singing death metal.