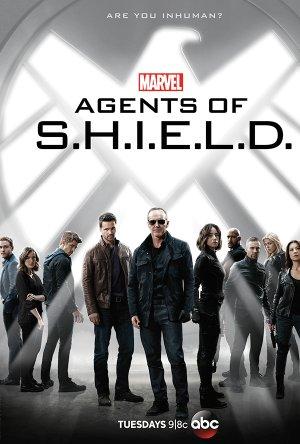 The missions of the Strategic Homeland Intervention, Enforcement and Logistics Division.

Secret government agencies staffed with superheroes (or badass mortal spies), and tasked with keeping the peace and investigating strange occurrences.

You may not recognize his name, but writer and director Joss Whedon created classic TV shows including Buffy the Vampire Slayer and Firefly.