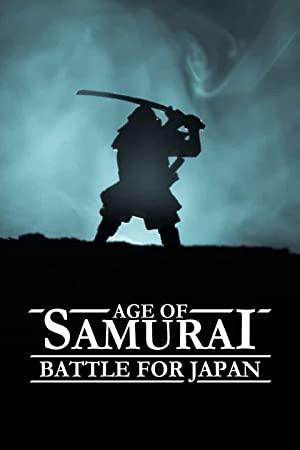 The show will explore the warring kingdoms of feudal Japan when several powerful warlords fought to become absolute ruler.

Travel back through mankind’s brief and bloody history with these excellent documentaries.