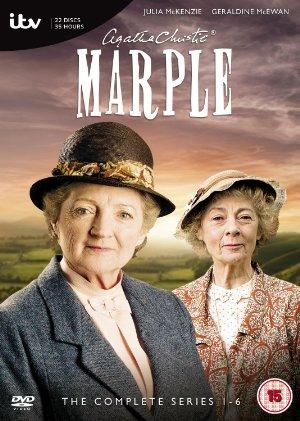 An elderly spinster living in the village of St Mary Mead helps her friends and relatives solve mysterious murders.