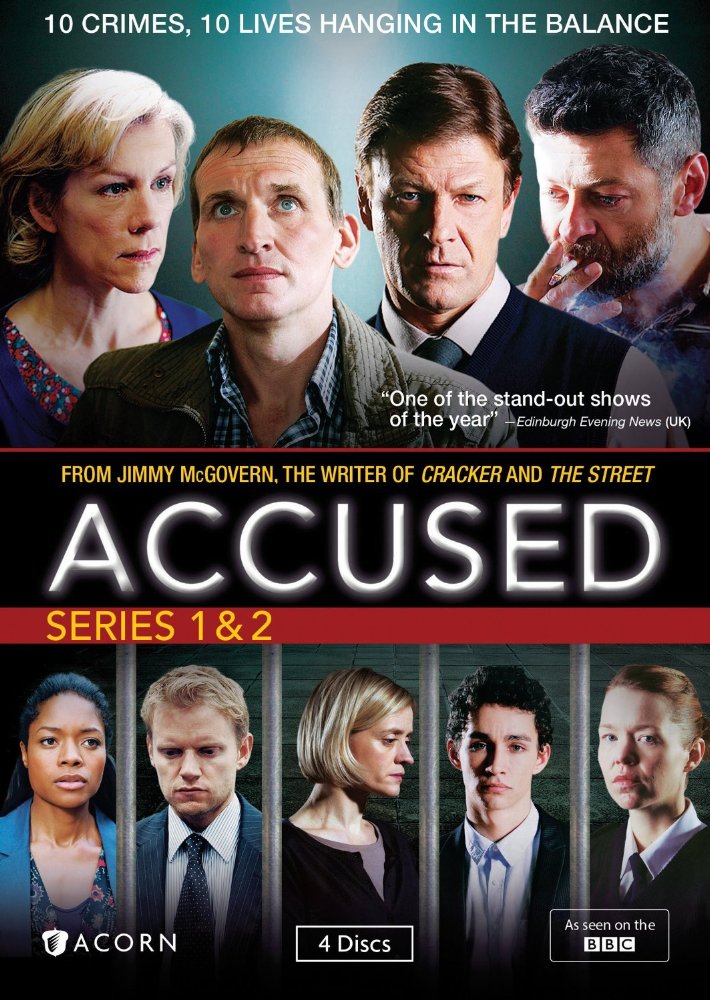 Created by Jimmy McGovern, each episode of this series examines a person who is accused of a crime and what led them to end up in the Dock.