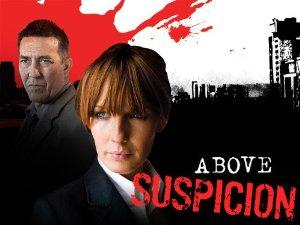 DC Anna Travis joins a team on the hunt for a particularly gruesome serial killer. When the latest victim is found and doesn't fit the usual profile of the killer's victims, Travis sets out to prove herself.