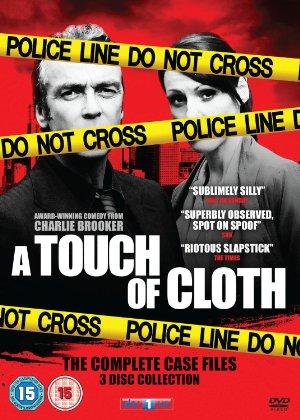 DCI Jack Cloth and DC Anne Oldman are paired to investigate a series of grisly murders done by a devious killer.

Shows like A Touch of Cloth: Goofy British Bobbies