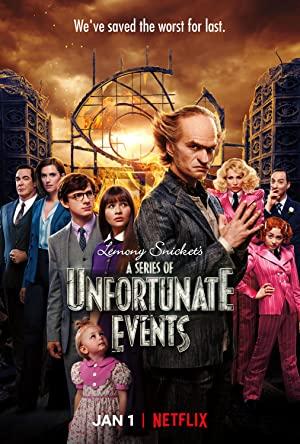 After the loss of their parents in a mysterious fire, the three Baudelaire children face trials and tribulations attempting to uncover dark family secrets.

Shows Like A Series of Unfortunate Events: Your Kids Watched the Movie, Check Out the Show

Producers' ability to milk franchises for every last penny works to the viewer's advantage in this collection of great shows that tie-in to popular family movies.

Maybe because they're cheap to produce, but Netflix has produced a ton of family shows, which we've helpfully curated for you here!