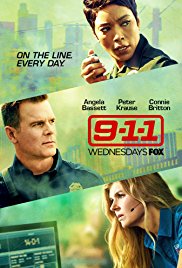 Explores the high-pressure experiences of police, paramedics and firefighters who are thrust into the most frightening, shocking and heart-stopping situations. They must try to balance saving people with solving problems in their own lives.

No folksy small-town doctors or medical sleuths in this list, just heart-pounding stories of ER doctors, first responders, and combat medics trying to save lives in the heat of the moment.

As anyone who's tried it knows, fighting fire with fire is a terrible idea - but what about a collection of awesome shows about firefighters? Nope. Still ineffective. Use water, pressurized carbon dioxide, or sodium bicarbonate.