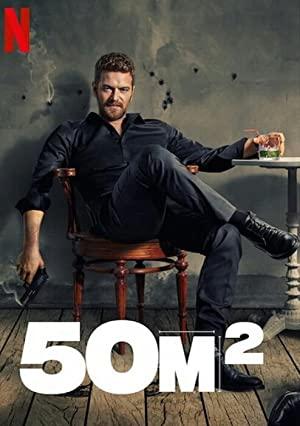 After betraying his bosses, a hitman hides out in a vacant tailor shop, where he's mistaken for the late owner's son, an identity he decides to embrace.

Not as well known as Bollywood or Hollywood, Turkey has produced a series of high quality TV shows now available on Netfix, Amazon Prime, and other streaming networks. Particularly strong on historical dramatizations.

Shows like Barry: Dark Comedies about Hitmen and Hitwomen

On the face of it, assassin is not an inherently funny profession, but these highly-acclaimed shows revel in the dark humor of killers for hire.