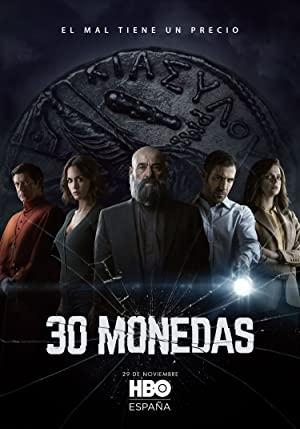 An exiled priest tries to escape his demons while living in a remote village in Spain.

As if zombies and vampires weren't entertaining enough, these shows throw in gory battle scenes and sword play.