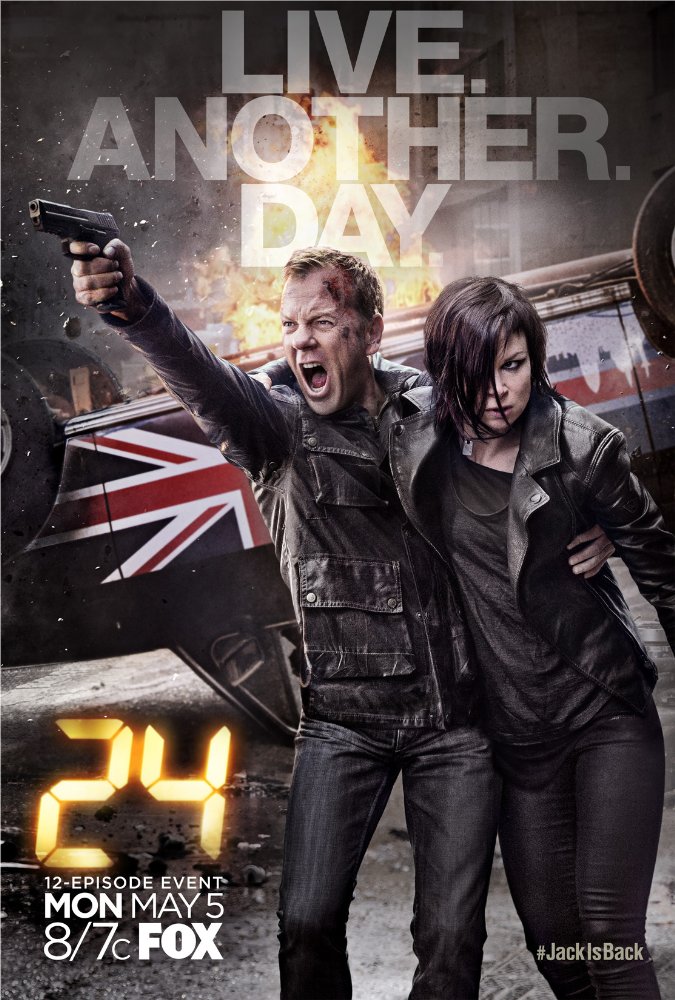 Jack Bauer comes out of hiding in London to head off a massive terrorist attack while being hunted down by American forces dispatched by President James Heller.