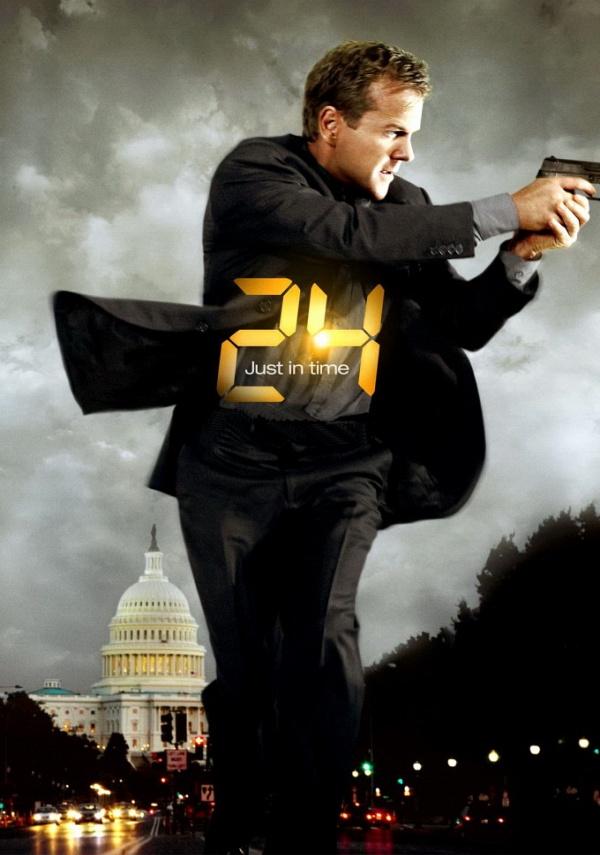 Jack Bauer, Director of Field Ops for the Counter-Terrorist Unit of Los Angeles, races against the clock to subvert terrorist plots and save his nation from ultimate disaster.

Shows like Crisis: Shows that will Take a Bullet for You

These action series depict Secret Service agents and body guards who protect the rich, famous, and powerful from those who would do them harm.