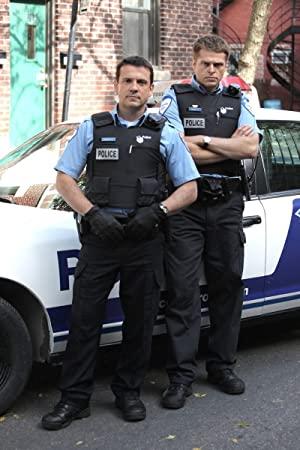 Officer Nick Beroff, 17 years of service for Montreal's police, is not happy to be stuck with Ben Chartier, newly transferred from S.Q (provincial police), as a partner, but after the ...

Hard to believe that crime would be an issue in a country with nationalized healthcare, copious ice rinks, and all the Tim Hortons coffee you can drink, and yet Canada produces a surprising number of excellent crime dramas.