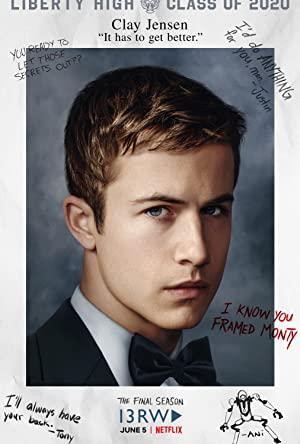 Follows teenager Clay Jensen, in his quest to uncover the story behind his classmate and crush, Hannah, and her decision to end her life.

Selena Gomez is not only a world-renowned singer and songwriter, but also an actress and producer of Netflix series including 13 Reasons Why and Living Undocumented.