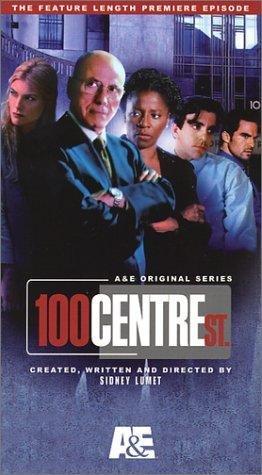 The lives and work of the staff of a New York City courthouse.