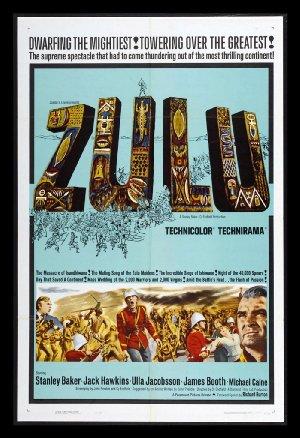 In the mood for some true action classics? Check out our list of 60s gems, including one of the best Bonds out there 'Dr. No', action dream-team masterpiece 'The Wild Bunch', and Kirk Douglas as slave leader 'Spartacus'. You don't need CGI for a great action flick!