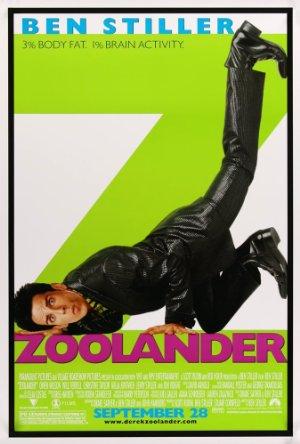 At the end of his career, a clueless fashion model is brainwashed to kill the Prime Minister of Malaysia.

There was a period of comedy right around the new millennium defined by the lighthearted goofiness of Ben Stiller, Ashton Kutcher, and Seth Green (if you remember him); we've distilled that halcyon time to bring you all those old 'Dude Where's My Car' feels.