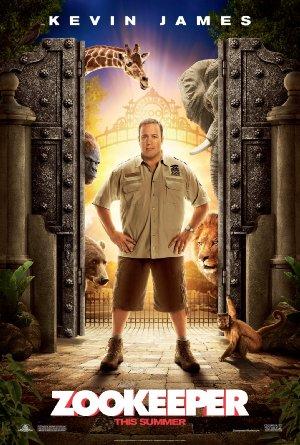 A group of zoo animals decide to break their code of silence in order to help their lovable zoo keeper find love -- without opting to leave his current job for something more illustrious.

Kid friendly movies set in a zoo, ranging from dramedy 'We Bought a Zoo' to everyone's favorite animal ensemble, 'Madagascar'.

A term coined by academics at NYU, 'Magical Sandlearism' is a sub-genre of magical realism starring Adam Sandler. It marks an important break from strands of earlier magical realism, led by removed academic types, such as Gabriel Garcia Marquez and Salman Rushdie.