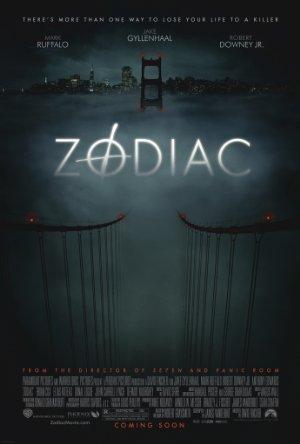 A San Francisco cartoonist becomes an amateur detective obsessed with tracking down the Zodiac killer.