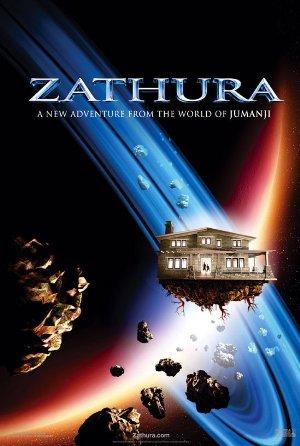 Two young brothers are drawn into an intergalactic adventure when their house is hurled through the depths of space by the magical board game they are playing.