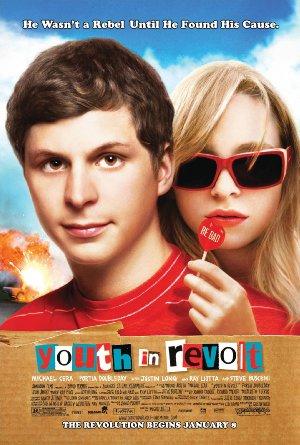 While his trailer trash parents teeter on the edge of divorce, Nick Twisp sets his sights on dream girl Sheeni Saunders, hoping that she'll be the one to take away his virginity.

Watch unlucky losers reinvent themselves as ladies men, party animals, and sexual deviants in this collection of raunchy comedies that take their tone from 'The 40 Year old Virgin'.