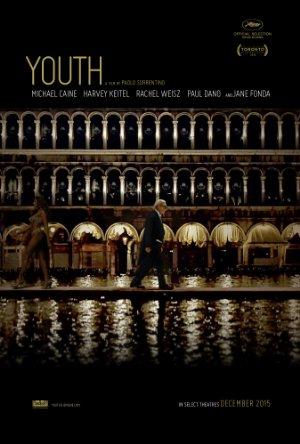 A retired orchestra conductor is on holiday with his daughter and his film director best friend in the Alps when he receives an invitation from Queen Elizabeth II to perform for Prince Philip's birthday.