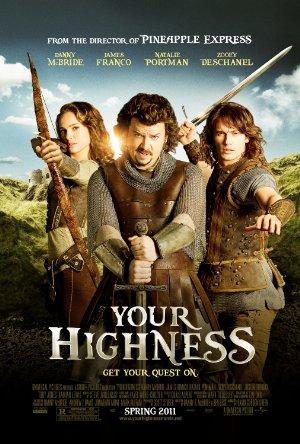 When Prince Fabious's bride is kidnapped, he goes on a quest to rescue her... accompanied by his lazy useless brother Thadeous.

Movies for fans of the 'Horrible Histories' franchise, where the audience is taken along for an absurd journey into the distant past.