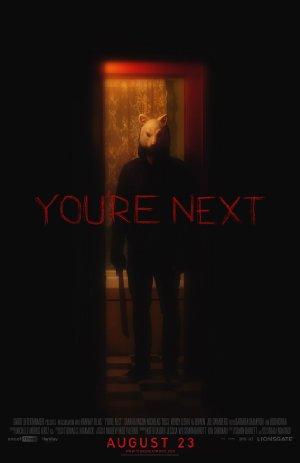 When the Davison family comes under attack during their wedding anniversary getaway, the gang of mysterious killers soon learns that one of the victims harbors a secret talent for fighting back.

This list of thrillers will have you ticking no on your next RSVP; watch as casual dinner parties turn into bloodbaths, in films like 'Truth or Die' and 'You're Next'.