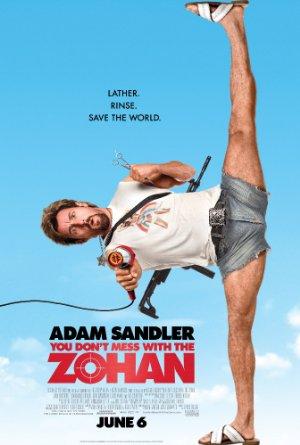 An Israeli Special Forces Soldier fakes his death so he can re-emerge in New York City as a hair stylist.