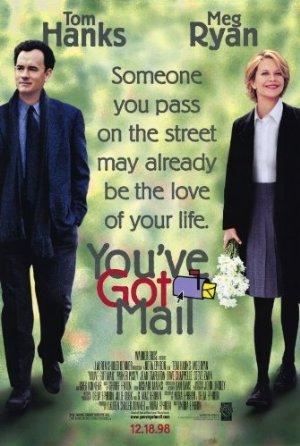 Two business rivals hate each other at the office but fall in love over the internet.