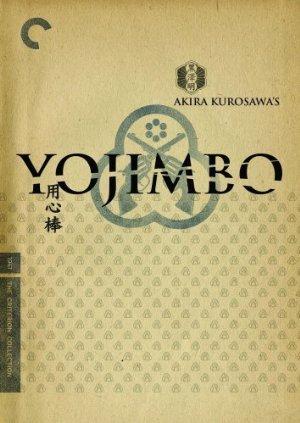 A crafty ronin comes to a town divided by two criminal gangs and decides to play them against each other to free the town.