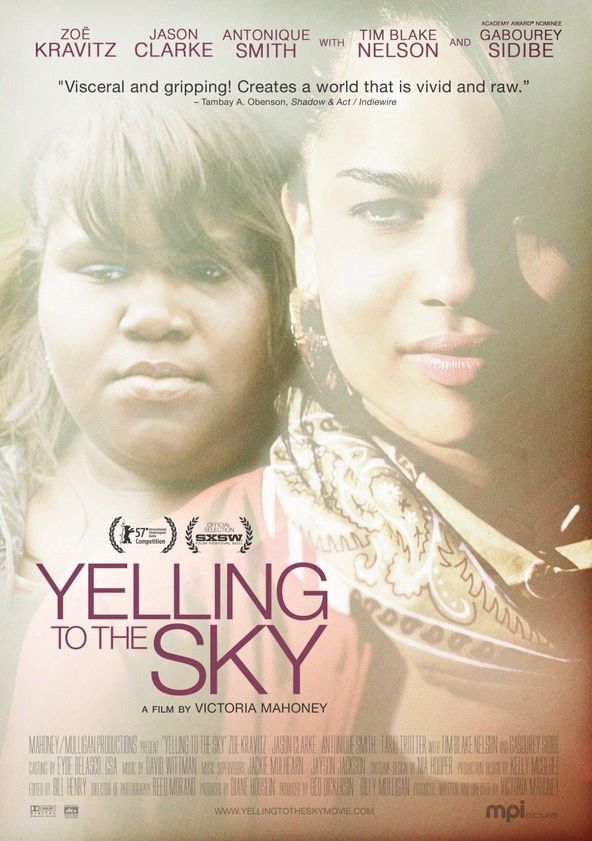 As her family falls apart, seventeen year old Sweetness O'Hara is left to fend for herself in a neighborhood where her survival is uncertain.

Bullying movies where the little tyrants in question take more than their peers' lunch money: they take their happiness, dignity, and safety. No wonder some of the victims react in the way they do! Make sure to check out 'Mean Creek' for a gritty revenge story.