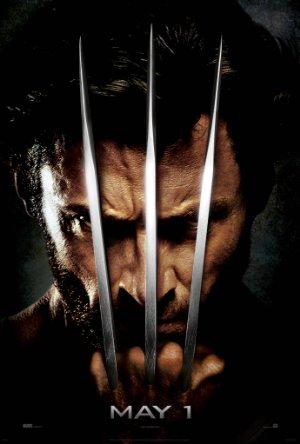 A look at Wolverine's early life, in particular his time with the government squad Team X and the impact it will have on his later years.