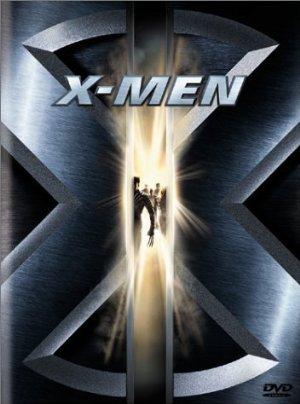 Two mutants come to a private academy for their kind whose resident superhero team must oppose a terrorist organization with similar powers.