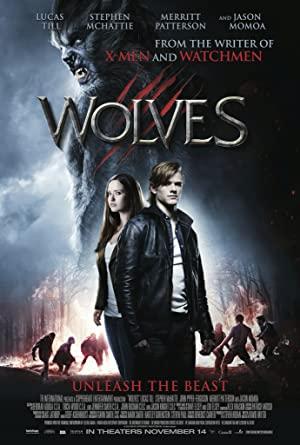 A boy is trying to find out about his family history and stumbles upon a town of lycans.

Jason Momoa — a chap many know as Khal Drogo — has starred in many action-packed films, ranging from superhero blockbuster 'Aquaman' to gothic werewolf pic 'Wolves'.