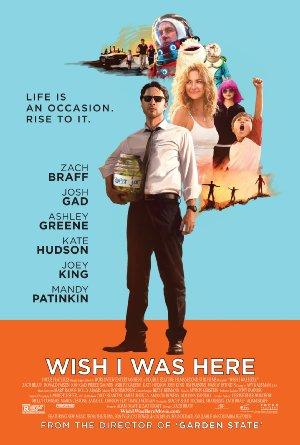 Aidan Bloom is a 35-year-old man who finds himself at major crossroads, which forces him to examine his life, his career, and his family.

There's no safer sign of a good chick-flick than the presence of blonde bombshell Kate Hudson. 'How to Lose a Guy in 10 Days, 'Bride Wars', and 'A Little Bit of Heaven' wouldn't have worked half so well without her irreverent charm. Fun-fact, Hudson considers her mother's long-term boyfriend actor Kurt Russell her 'real father' - her biological father having left her family not long after she was born.