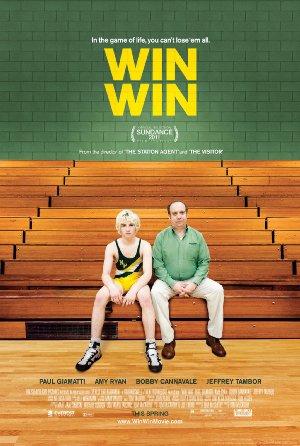 A struggling lawyer and volunteer wrestling coach's chicanery comes back to haunt him when the teenage grandson of the client he has double-crossed comes into his life.

Watch these teens get out their pent up angst on the field, track, and pitch in the very best high-school sports dramas modern cinema has to offer, including 'Friday Night Lights' and 'Coach Carter'.