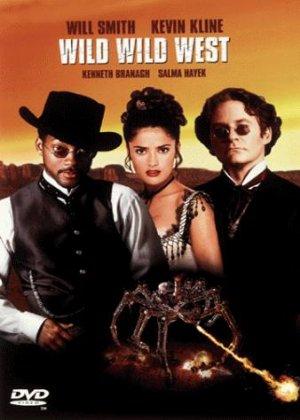 The two best hired guns in the West must save President Grant from the clutches of a 19th century inventor-villain.