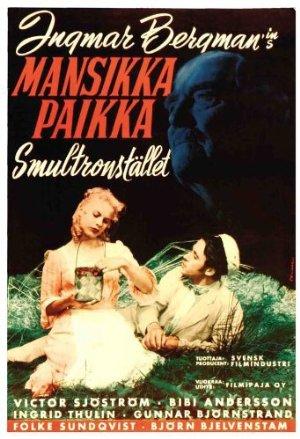 After living a life marked by coldness, an aging professor is forced to confront the emptiness of his existence.