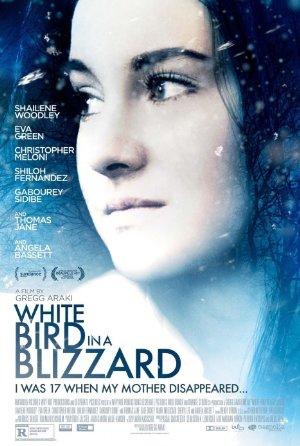 In 1988, a teenage girl's life is thrown into chaos when her mother disappears.

'Movies Like Blue Is The Warmest Color': Girls’ Sexual Awakenings

Young women awakening to their sexual impulses as well as the societal forces working against them.