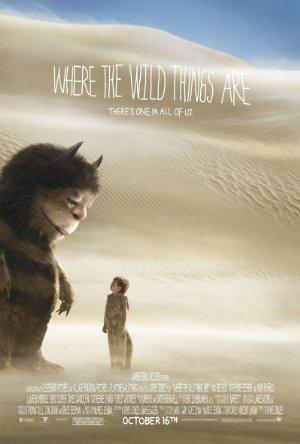 Yearning for escape and adventure, a young boy runs away from home and sails to an island filled with creatures that take him in as their king.